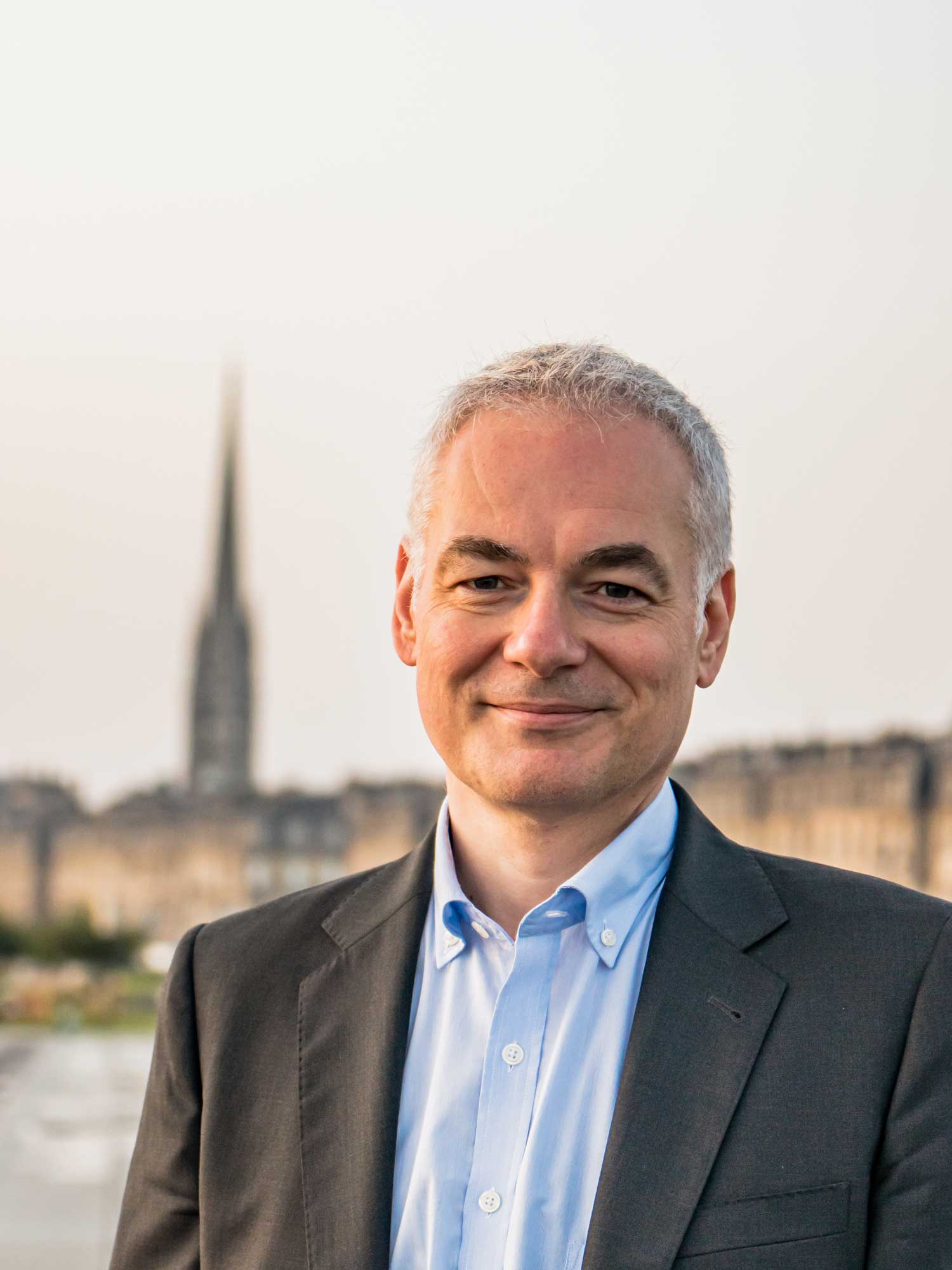 Originally from the Auvergne, Olivier Descriaux holds a Masters in private law, specialising in judicial careers. In 2000, he became a judicial assistant to the President of the Court of Criminal Appeals of Riom (63), developing his knowledge of proceedings.

Three years later, Olivier Descriaux passed the Bar exam in Clermont-Ferrand and started as a collaborative lawyer in Bordeaux in 2004. He sharpened his expertise of proceedings and manipulated criminal, administrative and business files on a daily basis.

For Olivier Descriaux, a good lawyer is a fine strategist who researches, analyses, anticipates and involves themselves wholly in the defense of their client. With this principle in mind, he established his own law firm, Descriaux Avocats, in Bordeaux in 2011.